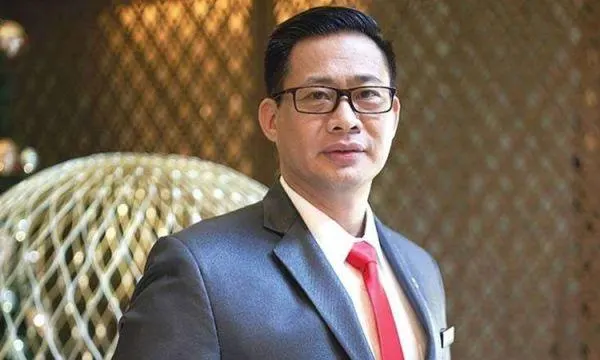 IMPROVEMENT of the seaport terminal in Cebu and a need for another convention center are part of the “wish list” of the Hotel, Resort and Restaurant Association in Cebu (HRRAC) for the next administration that will take over after the May 9 national polls.

In a virtual interview, HRRAC president Alfred Reyes raised the need for a new convention center in Cebu that can host big meetings, incentives, conventions and exhibitions (Mice) activities to decongest big events in Metro Manila.

“Cebu really needs another convention center. Iloilo City already has one and some other areas. This is what I would really ask from the government to really invest in Cebu in terms of putting up a convention center,” said Reyes. “I don’t mind if it would be a private-led project.”

Cebu previously had the Cebu International Convention Center which was inaugurated in January 2007. It was built at a cost of P830 million in 2006 for the 12th Association of Southeast Asian Nations Summit and Related Meetings, and the second East Asia Summit in 2007.

Now a decrepit structure, the megadome was severely damaged when the 7.2 magnitude earthquake hit Bohol and Cebu in October 2013. The building was further damaged by Typhoon Yolanda in November of the same year.

Since its completion, no other convention center as big as CCCI has been constructed in Cebu although some giant hotels and resorts here have their own ballrooms to accommodate Mice events.

Reyes also said the group wants an improved marketing campaign of Mice destinations in the country that is at par with the marketing collaterals of Australia, Bangkok and all other top-tier destinations.

HRRAC also wants to see improvement of seaport terminals in Cebu and the rest of the gateways in the Philippines. “When tourists arrive in Cebu they also visit other neighboring islands but we don’t have a good seaport terminal unlike in Indonesia or Vietnam,” said Reyes, adding that Cebu needs better seaports especially since it is eyeing to capture the cruise ship market.

Now that travel restrictions have eased, the HRRAC also wished for the next administration to relax the country’s Visa requirements.

“If you really want to bounce back in tourism, we should start relaxing our visa requirements because this is what turns off tourists. I understand that the government will always look for a reciprocal arrangement with countries but at this point in time, let’s remember that it isn’t only the Philippines that is reopening in terms of tourism, it’s everyone in the world. If we could work on some parameters of which countries that we can relax on visas or visa upon arrival then that could be a big help to the tourism industry,” Reyes said.

Also included in the group’s wish list is for the new government to also extend subsidies to airline companies in terms of paying landing, take-off and parking fees in the span of six months to one year. Reyes said this is meant to encourage more airline players to come back and bring tourists.

“This is what’s being done by our neighboring countries like in Indonesia today. I hope we can do the same for our country and in our international gateways,” he said.

HRRAC also hopes for a review of the Department of Tourism’s (DOT) star rating regulations.

According to Reyes, the accommodation star ratings that are being implemented in the country now are already outdated compared to what Singapore, Hong Kong, Japan and South Korea follows.

He said the five-star rating now that is practiced globally doesn’t necessarily depend on how big the rooms are so long as the hotel has complete amenities. “It is high time for the DOT to revisit the parameters of our star rating and review them in accordance to the international standards because we’ve seen smaller rooms in Japan that are already considered ‘five-star,’” said Reyes.

HRRAC also hopes to see lesser crimes shown in the media and an increase in police visibility in all tourism areas.

While crimes happen around the world, tourists pick destinations that they believe are safe. Reyes said highlighting crime news in the media is a “black eye” to tourism, especially now that the sector has just started to pick up. The increased visibility of tourist police also helps create a “safe mindset” among tourists.

Moreover, the association also wants the new administration to address the proliferation of colorum tourist vehicles in Cebu, simply because they aren’t regulated. This is also to protect tourists from being robbed by their hefty rates.

Lastly, to help raise these issues, HRRAC wants the new administration to appoint a tourism czar who has an extensive background in the country’s tourism industry.

“It would be better to put DOT and Tourism Promotions Board personalities who really know about the industry,” said Reyes. 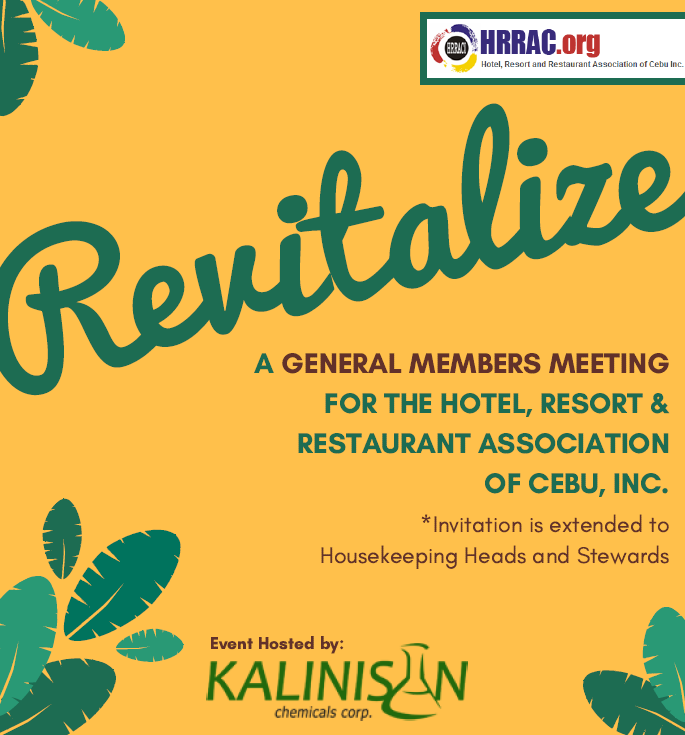 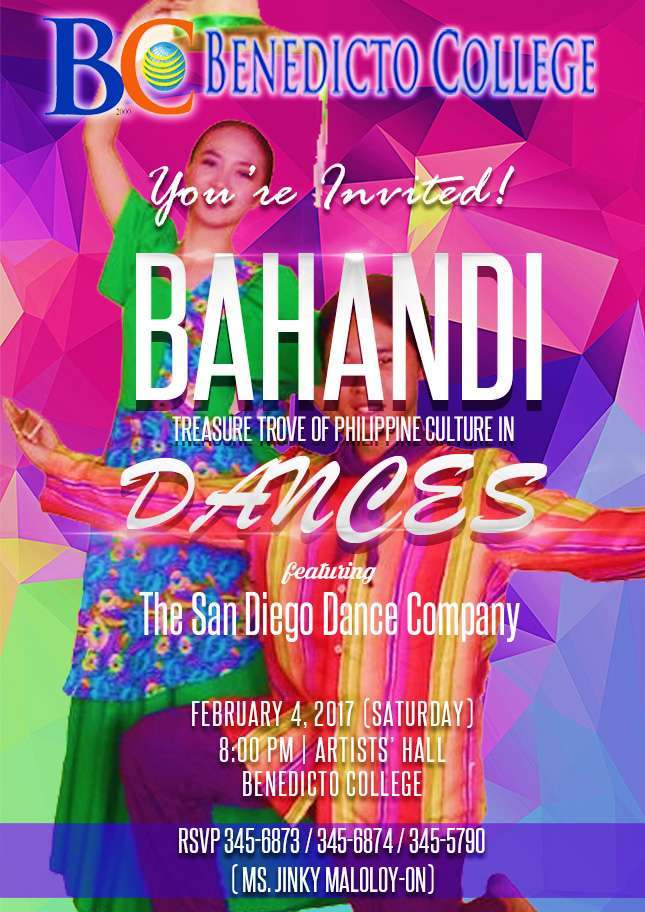 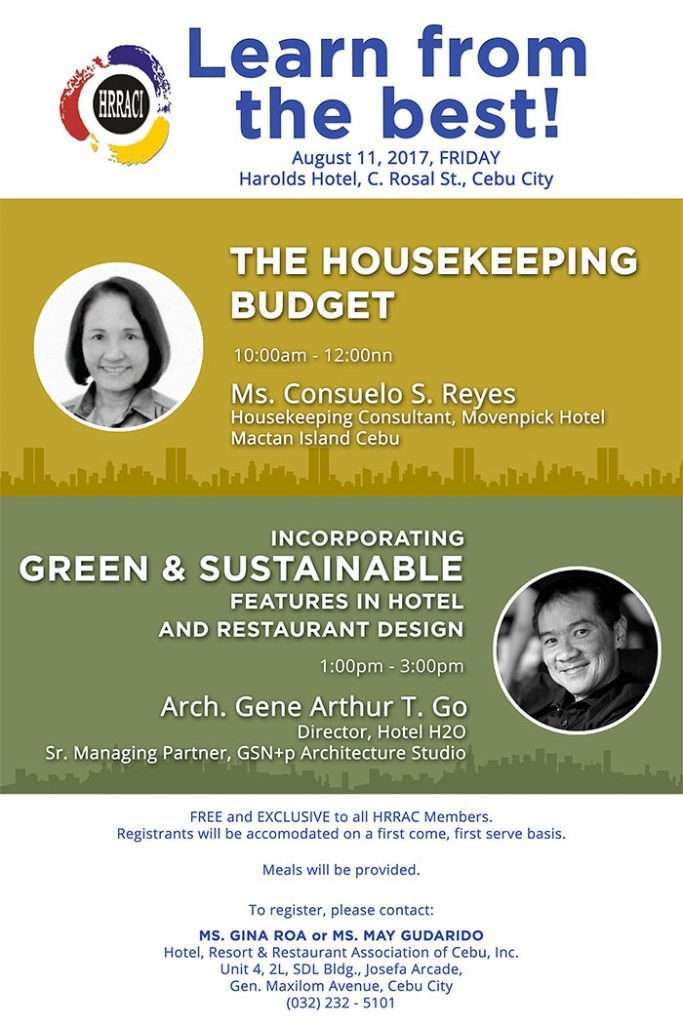